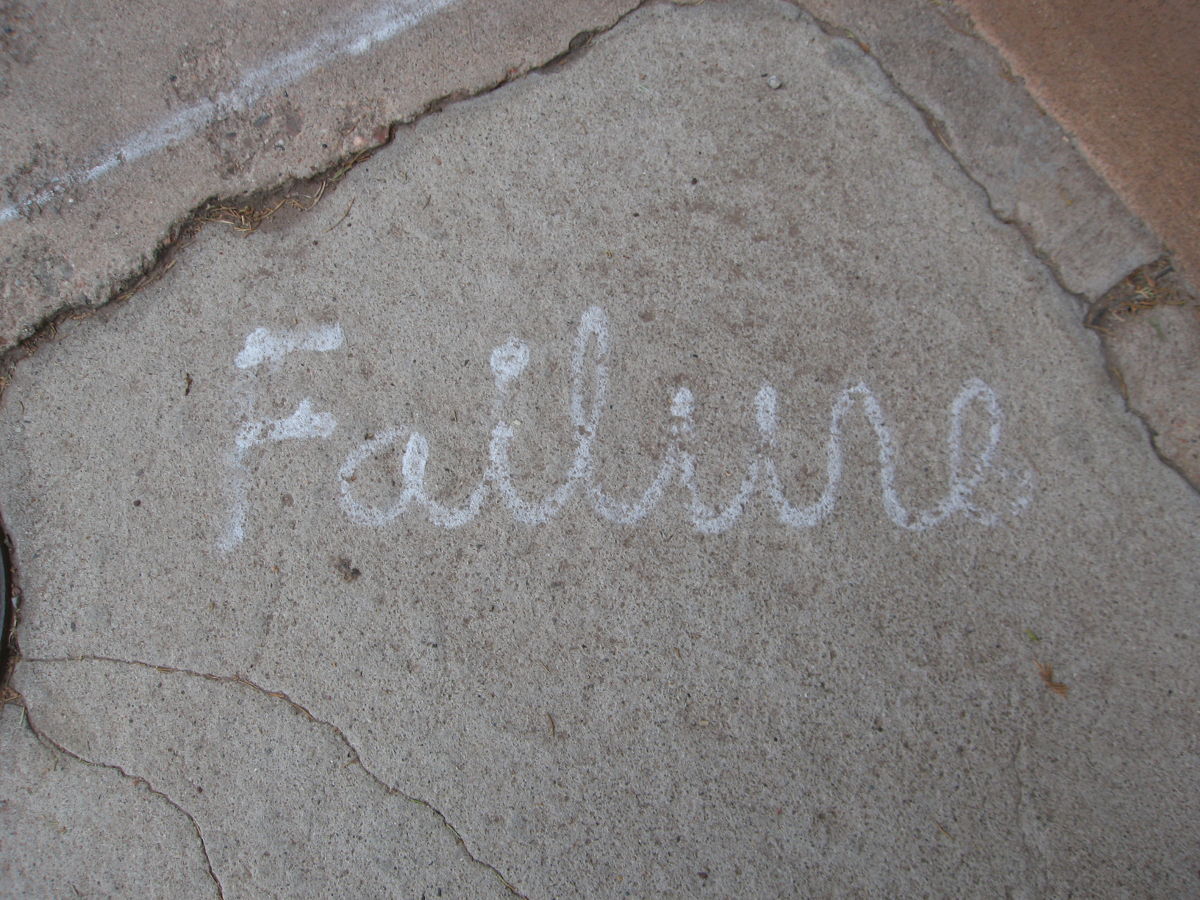 In Romanian mythology there is an old tale about a master builder called Manole, who was the chief architect of the Curtea de Argeș Monastery in Wallachia (south of Romania). The legend says that Prince Negru Vodă (Radu Negru) wanted to build the most beautiful monastery in the country, so he hired Master Manole, the best mason of those times, along with his 9 men. During construction, because the walls of the monastery would continuously crush, the Prince threatened to kill Manole and his workers. Desperate about the way construction went, one night Manole had a dream in which he was told that, for the monastery to be built, he had to integrate into its walls some person very loved by him or his masons. He told his masons about his dream, and they agreed that the first wife who would come there with lunch for her husband the following day should be the one to be built into the walls of the monastery, so that their art would last. The next day, Manole looked over the hills and sadly saw his wife, Ana (who was pregnant), coming from afar.

The vivid legend of the master Manole, related in a way to Tarkovsky’s idea from his last movie “The Sacrifice”, highlights the universal belief that no greater success can be achieved without a sacrifice. Paradoxically, the concept of failure stands out by definition as opposite to success and it is one of the most powerful tools that can be used in order to achieve that state of success. A concept so subjective as failure can only be materialized when it is acknowledged and validated by its creator. What a person sees failure in something or in a situation, other can perceive it a success, and viceversa. Since there is no general definition of such a concept, the only way to look at failure is to understand it through an own personal experience, that would confirm it.

As imperfect human beings as we are, we fail daily in our lives. We fail at jobs, at games (particularly in cases of direct competition or a zero-sum game), at expressing our feelings, thoughts or ideas, at achieving our goals, at understanding the dynamics of success, at becoming better persons, at changing the world into a better place, at being empathetic or helping others, at cooking a delicious meal or at writing a piece of paper. We fail in every single domain in our lives. In every single profession. We fail in understanding music, we fail as doctors, students, lawyers, technicians, taxi drivers, patients, husbands, children, parents, lovers, sellers or buyers, teachers, actors, writers, directors, technicians, designers, observers, speakers, you name it. But just like the concept of time, failure was invented by humans, and to judge the success or failure of a situation is becoming itself a significant task. The beautiful struggle of succeeding is equally important to the beautiful struggle of failing; they are deeply connected and coexist in a peaceful harmony.

Just like everyone else, I encountered failure since I was a child and couldn’t ride a bicycle without the helper wheels. I was afraid that if I will take off the wheels I will fall, so therefore I was losing any bike competition with the other kids from my neighborhood (who already stopped using the helper wheels). Until one day, when my father took off the helper wheels from my small bicycle and forced me to take the risk and ride, assuring me that I am already prepared and I will not fall again. Taking that risk was a powerful feeling of absolute freedom. And because I believed in it, I never fell again. The risk and the sacrifice seem to be the ultimate weapons to overcome failure, but once you take this in consideration, you will no longer fail again. What I was interested in - and still am - is the framework of failure.

Over the years, I met a lot of different people that were afraid of failure, probably due to the fact that this is at a very high scale connected to fear. We fear to fail just as we fear to die, disregarding that once you acknowledge the failure of a situation, you already achieve your first steps to the opposite, which is success.

Since the anatomy of failure is such a strong and complex topic, the first theme from the second version of The Attic explores and analyzes the concept of failure from many different angles, various perceptions and ways of seeing life. Therefore, we invite you to discover in the new version of The Attic the multiple different opinions on failure, on how is it perceived, what is its purpose and meaning, how it affects us and what is the general mark that can be drawn between failure and success.

So, in order to fail in three easy steps, you have to: acknowledge failure (you can’t fail if you don’t know that you are failing), validate it with minimum one person besides yourself and then just dive in and fail with grace!

Failure is the primary relation we have with ourselves and to the world.

Failure has to be recognized by the “failer”.

Self-proclaimed intellectuals are the only ones who don’t realize they are idiots.