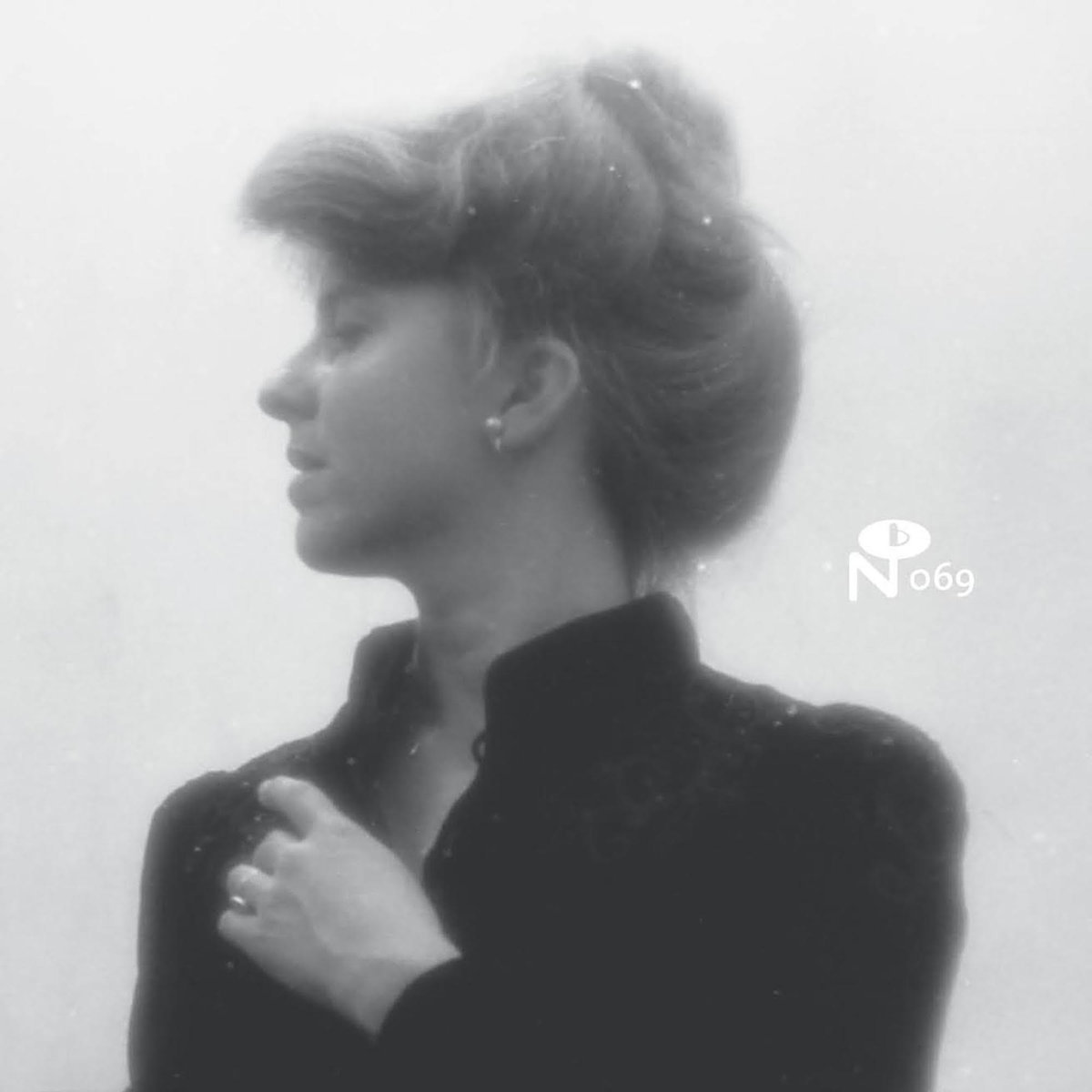 If through the sheer power of magic Joanna Brouk's songs were to be turned into paintings, they would probably look like Pre-Raphaelite canvases. Both sensitive and raw, light and yet so touchingly deep, her songs can carry the listener on the high and the low, just at the right distance between earth and sky: not too close to any of them, yet somewhere in a safe space where both worlds meet.

In the Hearing Music double-disc anthology released in 2016, Joanna Brouk blends piano, flute, synths, drone, wordless sounds and even orca whale sounds in a beautiful intertwinement of transcendental states. This music was created in the '70s and '90s and explores the ambient territories of new age music.

Nevertheless Brouk never thought of herself as a composer. Music was to her a form of experimentation with sounds, as a natural progression from words (she was a Berkeley literature undergrad and an aspiring poet). Her interest was spurred by the metamorphosis of words into sounds and by Asian traditional healing ceremonies, concepts introduced to her while in college.

During an interview at KPFA-FM, she said she found the process of creating music therapeutic for both herself and others. "I watch people listening to something of mine and see them getting into it like some sort of quiet trance, like high space, and it gives me a feeling of... it's not power exactly, because it's not power used in a sense to control people, but take them to a place where there is them and their souls, and not anyone else. It's like a journey, and for a while, we are all there together and it is not so alone. Because it is very isolating to have something that no one else can hear, that you need to express so other people can have it, to have that recognition. It is a very basic need, I think. It makes you believe that you exist, that I exist."

While the first disc comprises piano and flute on a synthesised droning background, the second disc adds a more unconventional atmosphere with orca whale sounds and humming male and female human voices as if in a timeless ritual.

A form of "speaking to people's souls from my soul", as Joanna Brouk would say.

Disc 2:
1. The Space Between
2. Majesty Suites Entrance of the Queen of Winter Dawn
3. Invocation
4. Atavesta
5. Playing in the Water
6. Aurora
7. Diving Deeper, Remembering Love
8. Going to Sleep
9. The Reminder of Long Ago First Meeting
10. The Nymph Rising, Calling the Sailor
11. First Meeting
12. Touching the Sky
13. The Sounding
14. Return to the Deep