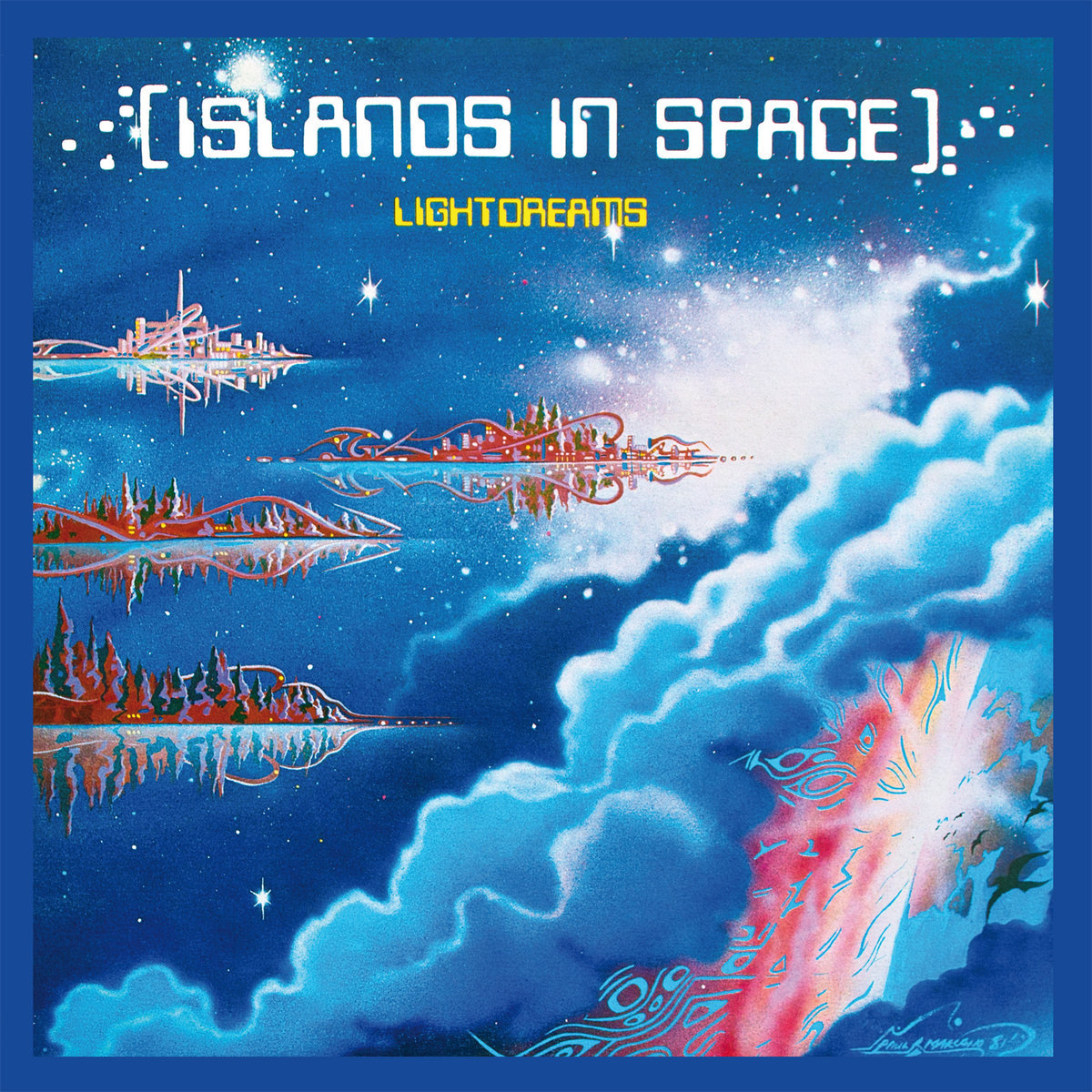 Recorded in 1981 in Paul Marcano’s own studio, on the revolutionary first 4-track cassette recording machine - the TEAC 144 - this album embodies a cosmic ideology influenced by the work of science-fiction author Gerard K. O’Neill, with references to the book High Frontier: Human Colonies in Space. Praised by psych purists throughout years, the album is still being considered amongst the best psychedelic albums of the first decade of the ‘80s.

Discovering music through radio, the Canadian Paul Marcano started playing guitar as a child. Around 16 years old, he was already recording his own cassettes, experimenting with different working techniques and different layers of sounds. As he mentions in this 1 hour long audio interview, Marcano was also influenced by this album of McDonald And Giles when he made Islands In Space - alongside Cory Rhyon, Andre Martin, Tim Moore, Art Lowe and John Walker.

No need to empty your pockets with first press editions, because Got Kinda Lost Records - the sub-label of Guerssen - made a pretty good job with the re-issue, remastering the sound and inserting features informative liner notes by collector Jack D. Fleischer, culled from interviewing the artist, full lyrics and rare photos.

A1. The High Frontier
A2. Islands In Space
A3. Voiceless Voice
A4. I Ride The Wind
B1. Atmospheric Dreams
B2. Solar Winds
B3. Farewell Goodbyes