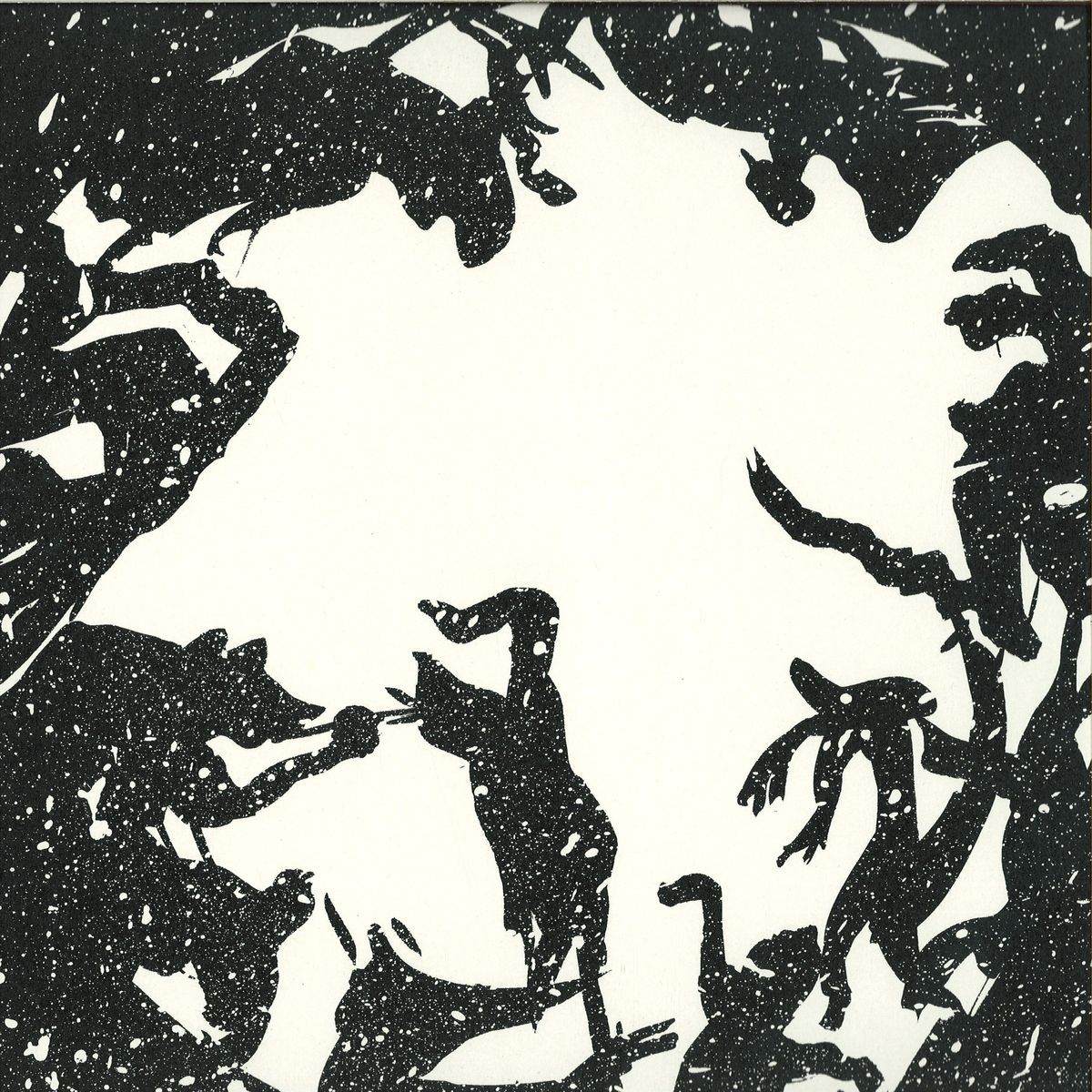 Rex Ilusivii - In The Moon Cage

It took a while since I first heard about Rex Ilusivii and finally decided to write something down on it. It may be because of few several reasons; none of them actually relevant. Taking in consideration the huge amount of music that we get assaulted with every single day, one can easily discover a very particular character of this album, re-released in the summer of 2015 by the new Düsseldorf based imprint Offen Music - a new record label run by the highly noted Serbian music selector Vladimir Ivkovic.

Rex Ilusivii (latin for king of illusions) is the alias of Serbian born composer Mitar Subotić "Suba", a highly regarded musician in the Yugoslav cultural space around the ‘80s and also a very popular figure amongst Brazil's most prominent producers in the ‘90s. Sadly, Subotić died in Brazil, only 38 years old (1990), in a fire accident in his studio, trying to rescue the newly recorded material with his newfound diva, Bebel Gilberto. Before moving to Brazil, in the ‘90s, Mitar was very active in former Yugoslavia, recording and producing; thereby he became a pioneer of electronic music, since he mixed and produced a number of celebrated albums of Yugoslav New Wave, such as Ekatarina Velika, Haustor or Marina Perazić during the ‘80s.

During his stay in Paris (and inspired by Brian Eno and Erik Satie), Mitar started recording the album The Dreambird, in the Mooncage, which was the last to feature the pseudonym Rex Ilusivii, featuring a combination of bird-twitter recordings from Madagascar, combined with the Serbian traditional lullabies and electronic music arrangements. The recordings were promoted in an original way in the period between 1986 and 1992 by broadcasting them on the main squares of Yugoslav, Italian and Brazilian cities.

In The Moon Cage, a fusion of electronic music and Yugoslav folk lullabies, was awarded the International Fund for Promotion of Culture from UNESCO, which included a three-month scholarship to research Afro-Brazilian rhythms in Brazil. The album was recorded in February / March 1988 at studios "M" & "PR 1" at Radio Novi Sad. Yet, this album and the rest of his early projects (such as Promene/Changes or his debut studio album Disillusioned!) have remained mostly unknown until recent excavations.

The first part of the Moon Cage starts easily with meditative long drones and ancient incantations by Serbian artists Katalin Ladik and Milan Mladenović stepping over melodramatic violin strings, gently creating a fascinating music universe, one of its own. The second Moon Cage invites the audience to a darker side, yet very hypnotic, as long female chants flow over shady drones and a repetitive trancelike rhythm. The third part dives deep into a lush ambient sonic realm, gently unveiling a Balearic peaceful feel throughout. The fourth part (probably my favorite as well) awards the listeners with this wild electronic venture into classicism, growing into something similar to a paroxysm, if we consider the entire journey so far. The two Annexes perfectly fit this new splendid package, conferring it a sense of a treasure.

So, with no further hesitations, get absorbed by this treasure from the king of illusions and enjoy the beautiful music.