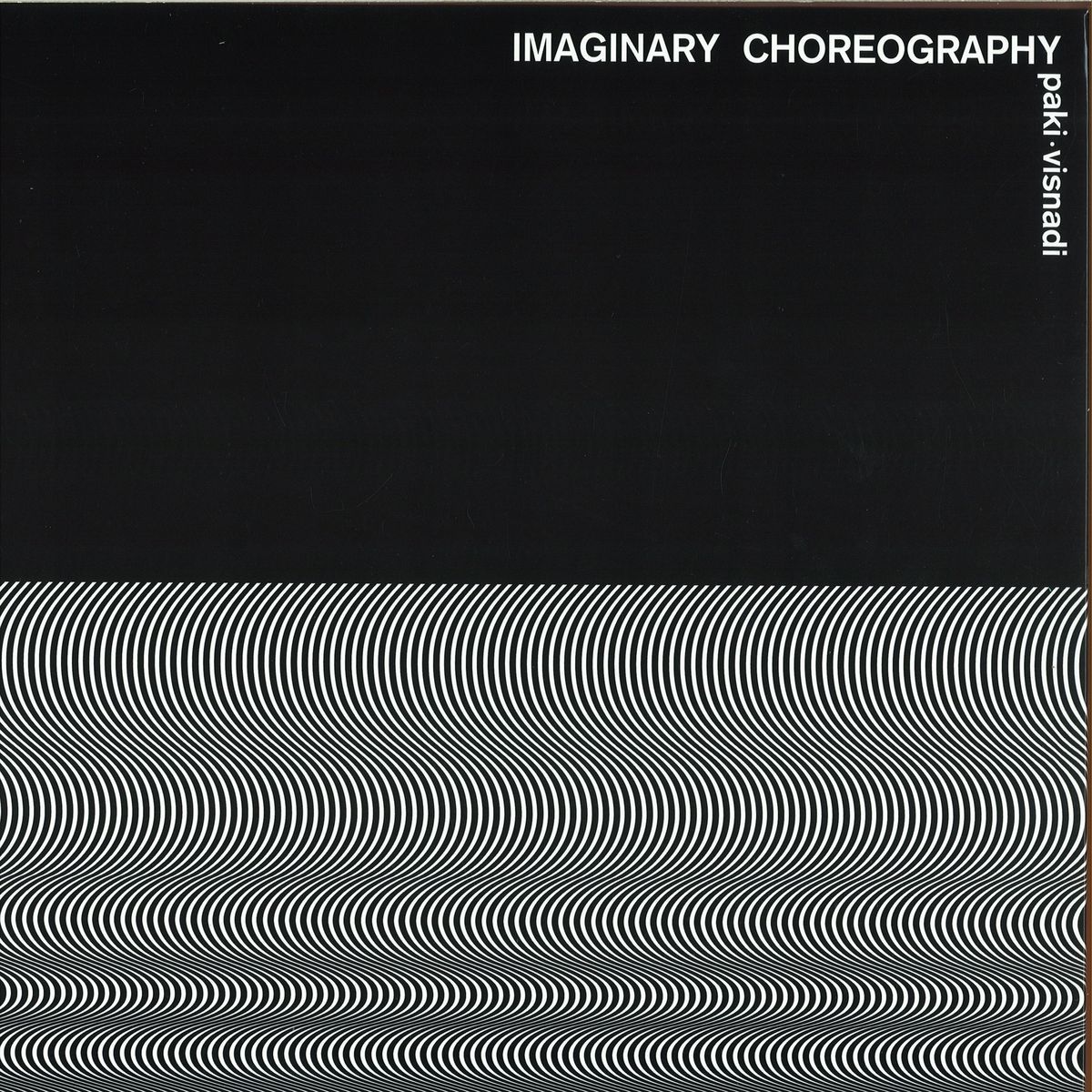 In all appearances, the road to music is the road to hell. It’s a never-ending road that leads nowhere; it never finishes, it never reaches its destination, it is never complete. You need tens or even hundreds of lives to listen to just a part of all the great music that’s been composed and recorded until now. And this applies also to most of the other specific arts.

So when some lucky ones surface amazing documents of music from our past, which were almost forgotten, vanished or simply undiscovered, it’s always a reason for celebration.

The last few years were definitely the years of resurfacing the music from the bygone and bringing it in front of the contemporary industry and forcing it to face new audiences, new times, new technologies, new arts. A great deal of record labels started to engage in this mission of re-releasing albums from the ‘70s and ‘80s that were, in their times, most likely lost or released at a very small scale. The Internet is probably the main catalyst for this great movement that the ‘’industry’’ is experiencing from the past few years. Obscure bands and flea market dusty records suddenly start to become attractive to younger auditions that couldn’t be aware of this music when it was originally composed.

The Parisian guys from Antinote are doing a great job with their label which started to put out - in the past 3 years - a significant number of great records, mostly contemporary. Zaltan AKA Quentin Vandewalle and Gwen Jamois are also heavy record dealers, so it was just a matter of time until that lucky day came, when Iueke's partner found this great album Imaginary Choreography in a Paris market. This is the label's first vintage find, bringing out the work from the mid 80s of two Italian musicians, Paki Zennaro and Gianni Visnadi. The album was never distributed beyond a handful of demo cassettes; some say eight (!?) BASF cassettes.

Imaginary Choreography seemed to be meant as a practice aid for contemporary dance schools, with its minimalist and repetitive compositions, light-colored but very, very deep music, originally composed in 1984. The album opens with the 15 minutes long Migration piece, a dreamy and subtle track which gently builds up romantic harmonies and melancholic synths. It is an amazing track to get lost into, to be absorbed in the intrinsic universe of the Italian musicians.

I could listen to this for hours, but my favorite cut would probably be the second track, Parallel Waves, a beautiful electronica minimalist song with pedestrian synths floating around and – partly- cracked percussions, allover a meditative bass line which occasionally shells. In A Dark Run is a tremendous loop based track, abrading hypnotic bass and an overall dark atmosphere throughout. Emigration is made on a similar note to the first two tracks, while Digital Waterlight completes the album in a introspective, yet optimistic approach.

Turn off the light, open up a bottle of Chardonnay and enjoy this great Italian rekindling; for the untamed hearts, space and time travelers and eager music observers.

A1. Migration
A2. Parallel Waves
B1. In A Dark Run
B2. Waterlight
B3. Mollusk Dance