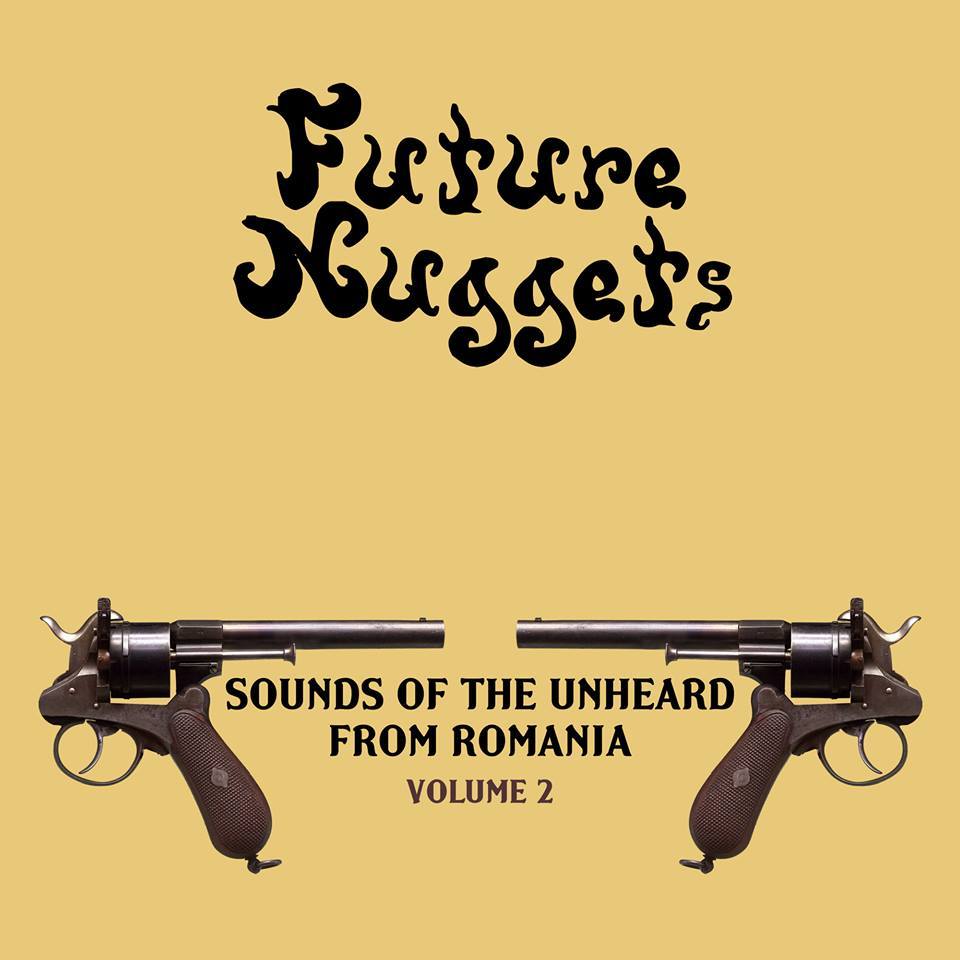 Future Nuggets - Sounds Of The Unheard From Romania (volume 2)

Here’s a simple question: How many bricks do you need to build a wall? Of course, it depends on the wall’s height and thickness, you may respond. But the slow and dull process of adding bricks to that wall end at some point, when the new built wall feels solid, secure and indestructible. And all these bricks on different colors and energies build a construction. Some of the bricks fall down. Some break. Inefficient. And then, the process of constructing starts from exactly the same point where the previous builder has left it last. But what if the wall will never be finished? What if it’s an ongoing process with a never-ending story?

Contrary to common European beliefs, the Romanian contemporary music scene is still deeply entrenched in absurd, at the moment. I’m sure - at least - some of the Romanian fellows and readers are aware of this strange paradox, which the music scene of today suffers of. Even if Romania is very well connected to the international cultural environment, and a lot of things are actually happening here (take for example centers like Bucharest, Cluj – Napoca, Brașov, Sibiu, Iași, etc.), we still can’t really talk about a fruitful music scene, an own music scene that emboldens and encourages the act of creation, that puts quality above quantity, that stays true to a personal vision and doesn’t interfere with the mainstream circuit, that is aware of the rich music heritage and emulates it in any way, one that is ready to take some risks. Except a few examples, Bucharest is still very poor, in terms of music being made here.

Besides the - so-called - ‘Romanian minimal house’ sound that all the kids of these days are abusing of, (a flippant encyclopedia of loops, which made its way to insipid and huge international techno/house festivals), the contemporary scene is tedious and lacks a certain amount of quality. The way I see it, most of the Romanian musicians from nowadays have chosen the easy way, in order to become ‘famous’, adopting their sound and personal values, if any, to duplicated music, that - most of it - sounds the same. It’s like a factory; but a very tiny one. Easy come, easy go. The few exceptions seem to be left behind, covering their potential and creativity with resignation and passivity. There seems to be a sense of creation, which is gone now. We just import and adjust foreign paradigms; we don’t think about what to do, but how to do it.

One of the exceptions in this arid musical field is the collective Future Nuggets. Over the past five years, they have put out a consistent amount of music. They released two volumes of the Sounds of the Unheard from Romania VA compilation (featuring local producers under different names, projects and concepts), an LP of the band Steaua de Mare (read an interview HERE) and Raze de Soare. They are also responsible for the re-discovery of the lost tapes of the new-wave character Rodion Roșca and his band Rodion GA, which led to 2 albums released on Strut Records. HERE's an interview with bandleader Rodion Rosca, in case you missed the story.

Following a strategy similar to the one used by Genesis P-Orridge - who released two acid house compilations in ’88 (Jack The Tab and Tekno Acid Beat) under different projects and fake aliases, in order to create a so-called acid house scene - Future Nuggets it’s actually just a small crew of dedicated musicians who assigned different projects: Ion Dumitrescu, Horațiu Șerbănescu, Andrei Dinescu and Camil Dumitrescu, amongst few others. Their second volume of the VA compilation ‘Sounds of the Unheard from Romania’ just came out on double vinyl, with ''intense tracks gathered from the contemporary margins of the international world, the deep south-east.''

As you’ll discover from the track list, most of the projects featured here were also present on the first volume of the compilation. But this time, most of the tracks sound a bit more electronic, but projects like Plevna definitely bring a sense of voluptuousness to the album. Musically, it is a delightful journey through electronic dub, out of sync electronics, intriguing melodies and an overall feel of insecurity. This second album reflects the world that its music speaks of, probably sharper than the first volume. ''This is a new beginning in many ways but as always in the Outernational realm, the future is never reliable.''