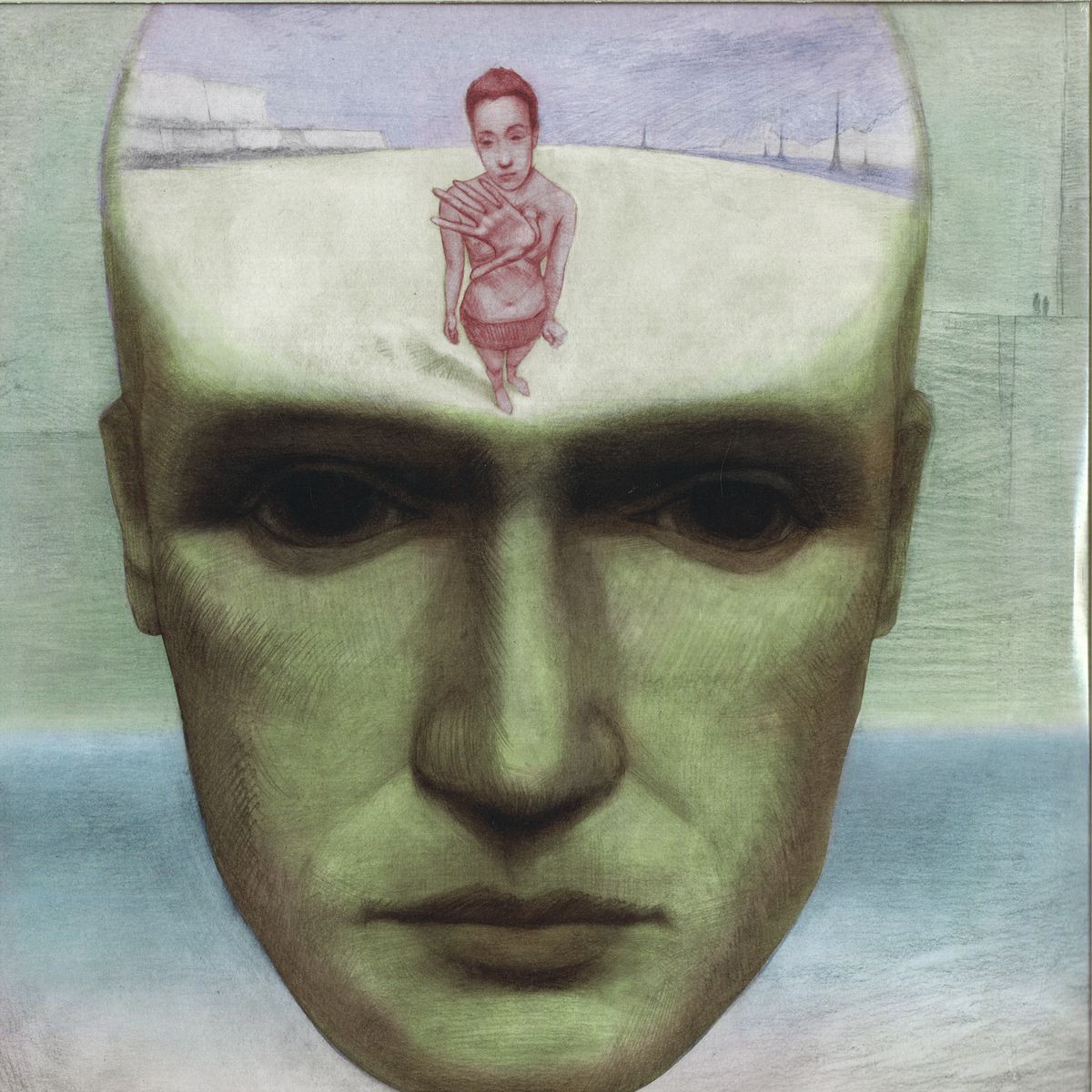 Vakula - A Voyage To Arcturus

The ridiculous power of a thought; it goes with you anywhere, everywhere, nowhere. It carves into your brain until you bleed, turn green and never want to come back again in that state of mind. To Platon, the paradigm was embodied in the entire world of ideas, a prototype of the sensitive and fragile world we live in. And thoughts are even more fragile than the realm that protects them.

Close your eyes. Take a deep breath and imagine yourself on a road, alone, walking slowly. With each new step, you get closer and closer to the endlessness. You see a tree at 104 thoughts away from you. The shoes got filthy. The hair got messy. The rain washed the dirty coat and now it made it look all fuzzy; everything, except the eyes. They are a frame of the mind; a key to the world of ideas. They never lie. You walk all the time on this endless road, looking for a meaning, an answer to a future question, another soul mate, a sense of humanity, and a reason to live. When you stop, all thoughts stop with you. When you walk, all thoughts walk with you. You carry them for ages, and with each new slice of time, you can feel their weight, getting heavier and heavier. In some of the days it feels painful and tiring, in others it is enlightening, mesmerizing. You drag them, but some get lost on the road and never come back. Others return.

Maskull, the main character from A Voyage to Arcturus, is this type of character, drawn into a fantastic journey, in the quest of acknowledging the meaning of life. The lands through which he travels represent philosophical systems or states of mind. Scottish writer David Lindsay published this science fiction book in 1920, exploring the nature of good and evil, and their relationship with existence. Almost one century later, Ukrainian musician and DJ Mikhaylo Vityk aka Vakula recreates a modern sonic universe, a soundtrack based on Lindsay's book. Vityk explores the fascinating and unending cosmos of experimental music, downtempo, synth works, psychedelic, dramatically and precisely embodied into an album.

Now, this is what I call an album! Vakula juggles with different types of music, from synth Carpenter-esque jazz to psychedelic cinematic tracks, ambient, sleazy tropical funk and electronica. Call it however you want - it’s useless. It sounds great! The Konotop based artist Vakula crafted a wonderful soundscape, using 16 songs to re-create the journey of Maskull to Tormance, an imaginary planet orbiting Arcturus, which, in the novel is a double star system, consisting of stars Branchspell and Alppain.

The new album sounds mature, modern and fresh. It encloses 16 tracks named after some of the book’s chapters and follows the intensity of the traveller, his most intimate emotions, introspective reflections and contemplations on the nature of good and evil.

It’s just the beginning of the year, but I don’t know why I feel like this is going to be one of the albums of 2015. For some of the listeners who were aware of the electronic deep house EPs and albums that Vakula produced over the past 5 years, it may feel a little bit weird to discover that he adventured himself into a vast musical world, but actually, this is not such a big of surprise, but actually a celebration of the fact that it finally happened. Some of us have been waiting this album for years already. Vakula’s early radio mixes are solid proofs of his excellent taste for all kinds of outstanding music, from the likes of Yousef Lateef (that Vakula sees as one of the most inspiring musicians) and Alice Coltrane, to Shakti and John McLaughlin, all filtered through his native Ukrainian cultural roots.

''you will see something appear in space that was not previously there. At first it will appear as a vaporous form, but finally it will be a solid body, which anyone present may feel and handle - and, for example, shake hands with. For this body will be in the human shape. It will be a real man or woman - which, I can't say - but a man or woman without known antecedents. If, however, you demand from me an explanation of the origin of this materialized form - where it comes from, whence the atoms and molecules composing its tissues are derived - I am unable to satisfy you. I am about to produce the phenomenon; if anyone can explain it to me afterward, I shall be very grateful.... That is all I have to say."

*excerpt from chapter The Seance;