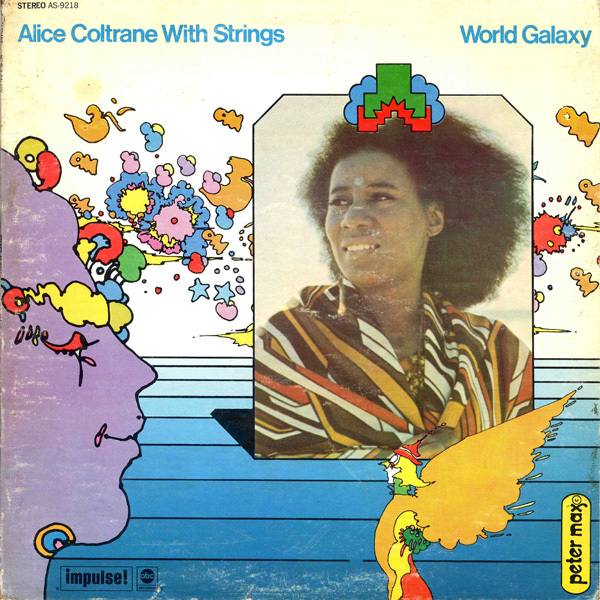 ''My Beloved Brothers and Sisters: I am overwhelmed with joy to see the entire youth of America gathered here in the name of the fine art of music.

In fact, through the music, we can work wonders. Music is a celestial sound and it is the sound that controls the whole universe, not atomic vibrations. Sound energy, sound power, is much, much greater than any other power in this world. And, one thing I would very much wish you all to remember is that with sound, we can make—and at the same time, break. Even in the war-field, to make the tender heart an animal, sound is used. Without that war band, that terrific sound, man will not become animal to kill his own brethren. So, that proves that you can break with sound, and if we care, we can make also.''

This is how the Indian religious teacher, spiritual master and yoga adept Sri Swami Satchidananda Saraswati started his opening speech at the Woodstock music festival in Bethel, New York, on August 15 1969, talking to approximately 500,000 people. Amongst being the author of many philosophical and spiritual books and founder of an international school, in Tamil Nadu, deep inside the south of India, Satchidananda gained fame and following in the West during his time in New York. He died on August 19, 2002 – 87 years old.

Satchidananda (yes, the pronunciation of the name can work as a diction exercise as well)’s voice is also featured on the ineffably beautiful song ''A Love Supreme'', from this priceless album, arranged, orchestrated and signed by multi-instrumentalist (piano, organ, harp, tambura, percussion) player Alice Coltrane. The song is also inspired by John Coltrane’s 1964 four part free jazz album, titled alike.

This LP was recorded in late 1971 and it’s the sixth solo album of Alice Coltrane. It is also considered as being one of the most important and strongest records from her entire music career and ‘’one of the finest moments in jazz from the early '70s’’, as quoted by fellow journalist Thom Jurek.

The harp is probably one of the very few instruments that you can reach the most divine and spiritual sound with; and there’s plenty of harp, in each song on this LP. The trilogy of the Galaxies (''Galaxy Around Olodumare, in Turiya and in Satchidananda) travels through time and religion, eventually hypnotizing the listener with its ridiculously rough melody, harmony and love. This album is pure love.

1. My Favorite Things
2. Galaxy Around Olodumare
3. Galaxy In Turiya
4. Galaxy In Satchidananda
5. A Love Supreme