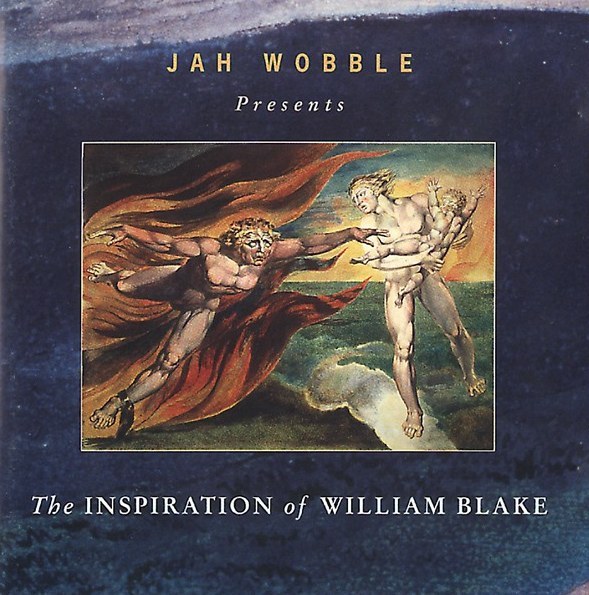 The other day I was eating polenta in my room and I found on my writing desk a white envelope. As I am not curious at all, the envelope stayed there for a week, sealed and untouched.

After a while I totally forgot about it, but at last week’s cleaning convention (a session which took place for 6 hours in my flat) I found the envelope again. As it didn’t seem to be an invoice, I decided to open it. All of a sudden, the opened envelope exhaled a weird smell, driving me straight into the past, on a very far distance from the present. I read.

My name is William Blake, author of Songs of Innocence and of Experience, The Marriage of Heaven and Hell, The book of Ahania, An Island in the Moon, or as they call me, the greatest artist Britain has ever produced, but you already know all of these things.

First of all, I would take the opportunity to thank you for sharing my poetry in the kind and decent cultural environment from the late 20-early 21 century. As you can probably imagine, a lot of the things that happen nowadays are strangely unknown to me, William from the past. Though I listened to this album, I didn’t really understand some parts of the music.

All this music is indescribable to me and I believe I have never heard such melodies ever before. It is complex and also repetitive, it has energy, but it also makes you go to sleep. I see you gathered a lot of sounds and influences from all over the globe, it has a wide perspective, I like that, and it’s nice. I like that the album has 13 tracks. I think I like ''Bananas'' and ''Lonely London''.

You seem to be an honest guy. Because I recently reached this illuminating conclusion, I send you my best regards with this very small letter, from the past.

The sun descending in the West,
The evening star does shine;
The birds are silent in their nest,
And I must seek for mine.
The moon, like a flower
In heaven's high bower,
With silent delight,
Sits and smiles on the night.

It seemed that this mysterious letter really was from a distant past, written by the artist William Blake (who lived in the 18th century), to the contemporary musician Jah Wobble. Unavoidably, this sent me to the album ''The Inspiration of William Blake'', that Jah Wobble released in 1996 on All Saints and reissued later on his own imprint, 30-Hertz Records. This incredible dub/ambient/synth pop album was recorded 200 years later than the original poetry was written, in the plentiful chambers of the 30-Hertz Studios and The Chapel. Wobble worked with Jackie Liebezeit on drums, Justin Adams on guitar, Neville Murray on percussion, and a number of other musicians throughout the album.

Yes, this album might be the right piece for you, especially if you’re losing your time on things like poetry and music.