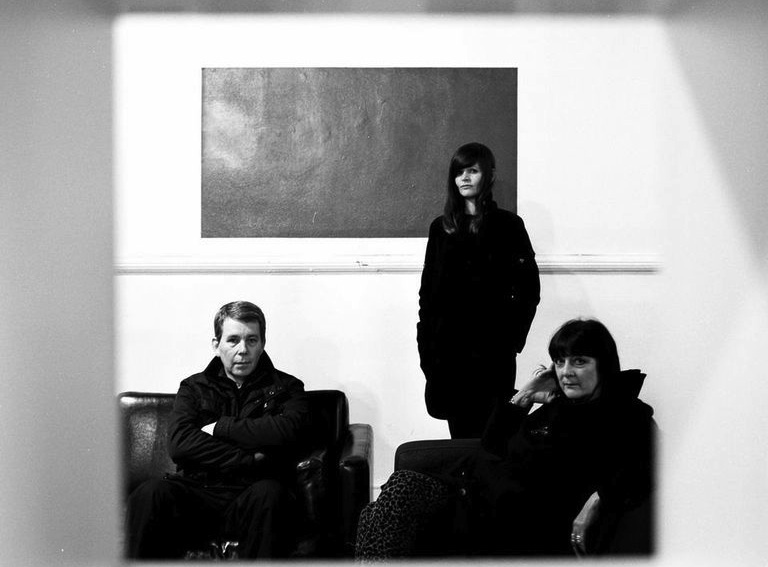 The 16th edition of the CTM festival for adventurous music and art is sealed under the Un Tune theme. The festival takes place in Berlin between January 23rd and February 1st.

CTM 2015 aims to engage with the direct bodily effects of frequencies, sound, and music as well as with their synergistic effects with other sensory stimuli. The festival will thus highlight, more than ever, the adventurous, exploratory side of music and art. Artistic experimentation with the affective and somatic effects of sounds and frequencies opens up possibilities of tuning and de-tuning the composite that interconnects body, matter, energy and (musical) machines – and of exploring our perception.

The festival’s night-time music programme connects past, present, and future musical experimentation through several series: concerts at the HAU Hebbel am Ufer kick off each evening’s music programme, focused on experimental pop; HAU2 is dedicated to fully explore this year's thematic with experimental and often audiovisual performances; Berghain and Yaam events, which lean towards club-oriented sounds and visuals without forgetting a healthy dose of experimentation and surprises. And CTM’s collaborative concerts with transmediale, which take place at the Haus der Kulturen der Welt.

The daytime programme is fixed under the Transfer umbrella name and includes the Discourse series of panels, talks, screenings and presentations,
the MusicMakers Hacklab, a 6-day, open, collaborative environment, in which participants learn about new technologies and make their own musical inventions,
the CTM 2015 Radio Lab, which invites the public to participate in exploring ways to reinvent the radio in the age of the Internet and many more.

If you're lost in Berlin at the end of January, you definitely must attend the opening club night at YAAM I on saturday, January 24, the Craig Leon German premiere at HAU1 on Thursday, January 29, following the night at Berghain with Gazelle Twin, Suicideyear (German premiere), Evian Christ live, Volte-Face and others. There are still so many other performances that you should check while being there, but don't forget about the CTM x RBMA finale on Sunday, February 1st, at Astra, with Phoebe Kiddo, Nisennemondai, Carter Tutti Void, Mumdance + Logos + Shapednoise. Check the full program at: ctm-festival.de/festival-2015/programme/.